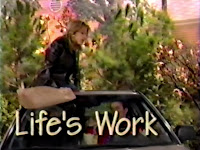 Standard story of a mom who goes back to work and the turmoil she leaves at home. The star of the show, Lisa Ann Walter has started a new life as an on-air personality for the greatest AM radio station west of the Rockies, KFI-640. Check her out weekends from 4 to 7 in the PM. 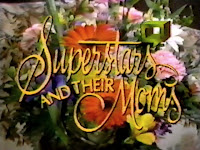 A Mother's Day special hosted by Carol Burnett and her late daughter Carrie Hamilton, featuring interviews with guest celebrities and their mothers. Fun time but rather nostalgic with the passing of Carrie and John. 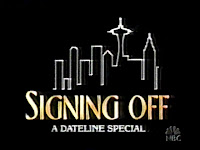 This is a Dateline special from May 11, 2004 hosted by Katie Couric with the cast and crew of the legendary show. 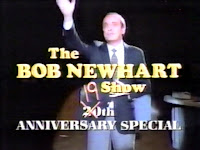 As Bob explains in the opening monologue, the show had it's first broadcast in 1972 BUT the pilot was in 1971. Fun show especially for the fans. Bob Newhart is a long time hero, a man who can do no wrong. Always brings the funny. 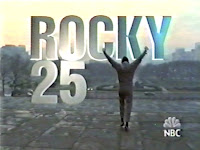 On the anniversary of one of the greatest feature films ever the man himself, Sylvester Stallone hosts a viewing of the full length movie along with his personal comments and remembrances. The other major players are also along for the ride with their memories. This was a three hour NBC special broadcast over the 2001 Thanksgiving holiday and is a very good time with some fun irrelevancies. 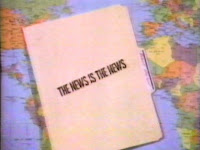 This VERY short run show was a "funny" attempt at reading the news ala SNL Newsbreak but in a half-hour format. Covering the news of the previous week, including that very day, June 15, 1983 (verified by showing the actual newspaper front pages) the hosts get whimsical in their trademark left-leaning way. It's forgivable and almost endearing to hear the anti-Ronnie hatred as this was a faraway time in a more naive universe. The written comedy is one thing but the actual headlines are also quite ludicrous. But forgivable. The early 80s were very weird. 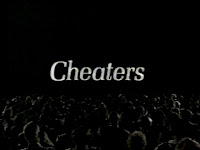 The parents of a young couple who want to be married are having affairs with each other's spouses. Stage production recorded in front of a live audience. SelecTV was the best! 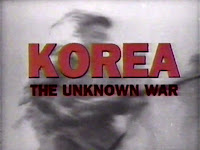 A documentary about the Korean War by Thames Television that aired in the Summer of 1988 and in the US in August 1990 through WGBH Boston. Including interviews with participants from both the United Nations (USA, UK), South Korea and North Korea.

Posted by TVRepeater at 10:57 AM No comments: