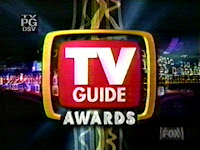 Hosted jointly by Christina Applegate and French Stewart with some able assists from a lofty group of presenters including (but weirdly absent from the imdb cast listing) the enigmatic Lisa Nicole Carson. 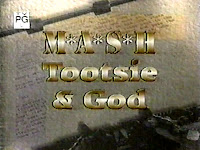 From the Writers Guild Theater in Beverly Hills, California and hosted by Bill Maher. Attended by a large room full of left leaning black-tie wearers, this was LiberalFest '98. Politics aside the late Mr. Gelbart was responsible for a decade of laughs during my most formative years. This is an excellent document on the professional life of one of Hollywood's most prolific players. He should have lived forever. RIP

Here is a short piece from The New York Observer By Deirdre Dolan dated March 16, 1998 - Comedy genius Larry Gelbart is feted at the Beverly Hills Writers Guild Theater in M*A*S*H, Tootsie and God: A Tribute to Larry Gelbart. “You shouldn’t have to endure people being kind to you for two straight hours,” Mr. Gelbart told NYTV by phone from his place in Los Angeles. “It’s really an embarrassment of riches. I think you can see how uncomfortable I am on the tape.” …