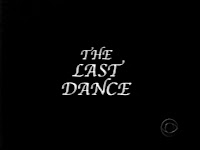 This is a piece of a "Variety" magazine review from the day. "If CBS hopes to lose their image as an elder-skewing net, then the Eye is stuck in reverse in the demo derby. "The Last Dance," a warmhearted tale of a Latin teacher who grows old and reconnects with one of her students to teach him life's most valuable lessons, would be fine fodder from the Hallmark folks but even sedentary auds can only take so much schmaltz in primetime." With that said, this is a pleasant little TV movie that tugs at the tear glands. Especially if you're one who is susceptible to tales of time travel and lost loves. 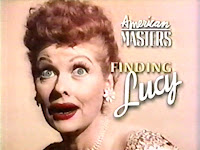 She was a phenomenon, she was unshakable and she was the best. The unrivaled Queen of Comedy and as someone who was raised and has lived my entire life in Southern California, she was pretty much always there. Even today in the 20-twelve, channel 11 plays at least an hour every weekday and 2 hours EVERY Saturday and Sunday afternoon. Lucy and Los Angeles are forever, which reminds me of a funny story. I once had to visit a local emergency room back in May of 1994. Nothing serious, I survived but being broke and insurance-free it was necessary to go to a county hospital and I chose Olive View-UCLA Medical Center, a hospital funded by Los Angeles County, located in the Sylmar neighborhood of northern Los Angeles. Now let me set the scene; a large ER waiting room, roughly split in two with about 40 seats in each section. The chairs are arranged in rows but the two sections are facing each other and there is a single large TV over each section facing inward. In other words, each section watched the TV over the heads of the people they were facing. It's a weekday around 9 or 10ish and the place is PACKED. It's Los Angeles and a county hospital, it can be assumed it's never not packed. So anyway, as my wife and I sat patiently waiting and watching TV (both TVs were on different channels) it turns 10AM and the all too familiar "I Love Lucy" theme starts on our TV and almost the entire other side simultaneously stood up as if choreographed and turned around to watch the other TV with the Lucy. It was an amazing Lemming moment and living testimony to not only her greatness but also the undeniable impact Desi had on the rising tide of Latin immigrants whom had even then in the early 1950s brought their huddled masses to our shores. Long live Lucy & Desi!

This the fourth episode of the fifteenth season of the "American Masters" documentary series. 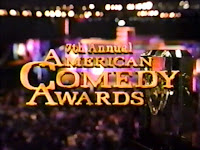 Lots of faces, lots of fun. Now that George Carlin has passed I love seeing him anytime and he has a nice run here. Another favorite, is the late Richard Jeni. This was the year he won, "Funniest Male - Stand-Up Comedy" and his acceptance words are now precious.

Kennedy Center Honors, The: A Celebration of the Performing Arts (1998) (TV) 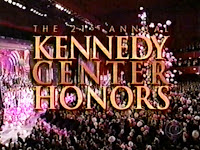 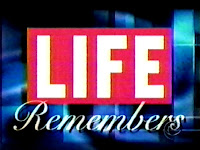 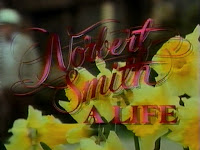 A spoof TV documentary film charting the life and career of the fictitious British actor Sir Norbert Smith with Harry Enfield in the title role. It was written by Harry Enfield and Geoffrey Perkins and directed by Geoff Posner and made by Hat Trick Productions for Channel 4.


The film is presented as if it were an edition of the ITV arts program "The South Bank Show", and features Melvyn Bragg, the presenter of the real show, playing himself as the interviewer visiting Sir Norbert at his home, and encouraging him to reminisce about his past career. The humor arises from the fact that although Sir Norbert is acclaimed as one of Britain’s “Knights of the Theatre”, in the mold of a Laurence Olivier or John Gielgud, actually none of his contemporaries has anything particularly good to say about him, and he appears to have had limited success in landing good film roles. Interviewed now in his old age, he is demented, and has confused memories about his past.

The main point of the film, however, is the parodying of various 20th century film genres, through interspersed clips that feature Enfield as Sir Norbert in a variety of film roles.