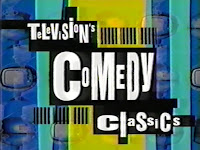 More of the same clip-mania, with 40 of the funniest comics of all-time performing their 40 funniest all-time routines. At least that's what is promised. What we get is another anthology show with some real tired sitcom footage interspersed with some mediocre, (or simply dated) stand-up comedy routines. Stand-up is best when given time to build a finish, clips taken out of context to hype the "funny" part are counter-productive. The best part of this show, you ask? The great, late Leslie Nielsen as your host. With many skits and goofy side-nonsense, he carries the show from the opening line, (... so the cowboy looks up at the proctologist and says,'Why not? Where else can you get 3 hamburgers for 99 cents?') and does all the narration. He was a genuinely funny guy, his mannerisms, his delivery, he had it all. 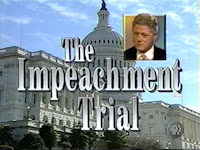 Bill Clinton, President of the United States, was impeached by the House of Representatives on charges of perjury and obstruction of justice on December 19, 1998, but acquitted by the Senate on February 12, 1999. Two other impeachment articles, a second perjury charge and a charge of abuse of power, failed in the House. The charges arose from the Monica Lewinsky scandal and the Paula Jones lawsuit. The trial proceedings were largely partisan, with only five Democratic Representatives voting to impeach and no Democratic Senators voting for conviction. With a two-thirds majority required for conviction, only 45 senators voted guilty on the perjury charge and 50 on the obstruction charge. It was only the second impeachment of a President in American history. 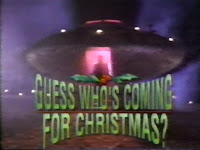 A small-town eccentric is befriended by an extra-terrestrial in a pin-striped suit. He offers to build the alien a landing strip so he can visit the town more often, but his neighborly gesture creates havoc in the community. For those who loved Richard Mulligan this is a wonderful watch. 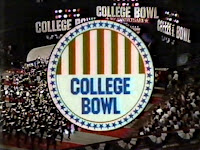 From Wikipedia: College Bowl was a format of college-level quizbowl run and operated by College Bowl Company, Incorporated. It had a format similar to the current NAQT format. College Bowl first aired on US radio stations in 1953, and aired on US television from 1959 to 1970. After a seven-year hiatus following its cancellation on television, the game reappeared on college campuses in 1977 through an affiliation with the Association of College Unions International (ACUI) that lasted for 31 years. In 2008, the College Bowl Company announced its suspension of the College Bowl program, citing increased costs and financial infeasibility of continuing to work with ACUI.

There have been two television appearances since then; the 1984 tournament semi-finals and finals aired on NBC, hosted by Pat Sajak (of Wheel of Fortune fame), and the entire 1987 tournament on Disney Channel, hosted by Dick Cavett. The Univ of Minn won both iterations.

This is the 1984 final mentioned above;
Princeton vs. University of Minnesota 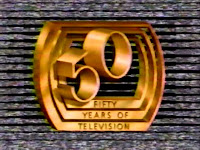 A 2-hour CBS special hosted by the legend Walter Cronkite highlighting fifty years in the history of television. Includes tributes to Lucille Ball, Carol Burnett, Jackie Gleason, Bob Hope, Ed Sullivan and many more. To say clips of classic television moments are presented is an understatement, this is an excellent presentation that reaches deep into TV history. 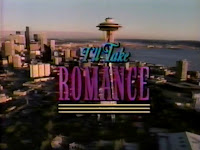 I'll Take Romance has nothing to do with the old Grace Moore musical film of the same name. Rather, this 1990 TV movie is about a publicity contest. Dressed in Joan Crawford Chic, Linda Evans plays a Seattle TV meteorologist, assigned to host a contest to find the most romantic man in Puget Sound. Evans' boyfriend Tom Skerritt stews on the sidelines as she wends her way through the studdish contestants. Since Skerritt plays a judge, is there a remote possibility that "I'll Take Romance" will have a crucial courtroom scene somewhere along the line? ~ Hal Erickson, Rovi 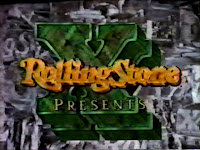 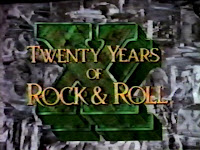 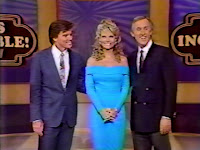 An outstanding albeit practically unknown reunion show, with the original three co-hosts. The "Incredible..." franchise managed to release a few post-primetime specials, and this was one of the best. My personal favorite, with lots from which to choose, is the "Incredible Medicine" segment and the young man named Chang. The whole production is very worthy but the Chang episode was crazy. I sincerely hope he's (Chang) still around.

Posted by TVRepeater at 1:47 AM No comments: 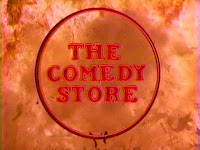 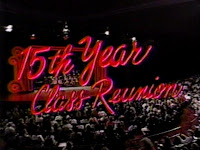 A comedy special hosted by Howie Mandel featuring alumni of The Comedy Store, a stand-up comedy showcase, as well as other top comics. The fifteenth-year reunion show was a benefit for the Comedian's Fund for Drug and Alcohol Abuse.