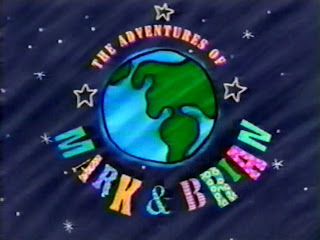 Two Los Angeles disc jockeys adapt their radio antics and hi-jinx to a network television program with shocking results. Not really, but considering they're still on the radio 20 years later (same station, same city) and this show had to be cheap to produce, I guess what I'm trying to say is "Why isn't this show still on TV?" Did it get canceled for lack of viewers or did they get tired from the routine and schedule? If it was on today, I'd still be watching. Keep up the good work guys, LA loves ya'.